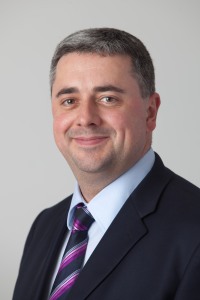 This event is an ideal opportunity to hear directly from Stewart Wingate, the CEO of London Gatwick Airport since 2009.

Stewart’s first airport role was with BAA as Customer Services Director of Glasgow Airport. Then he became the CEO of Budapest Airport from which he moved back to the UK to become Managing Director of Stansted Airport.

In the earlier part of his career he was employed by Black & Decker. He is a Chartered Engineer and a Fellow of the Institute of Engineering and Technology. Sewart holds a Masters in Business Administration and a degree in electrical and electronic engineering.

Stewart will talk about his hopes for deregulation of the airport, his plans to increase capacity from 34million passengers per annum to 38million by 2020, and his long term proposals following the 2019 safeguarding agreement.

See the full programme, or book your place now!